Office Productivity Based on Studies 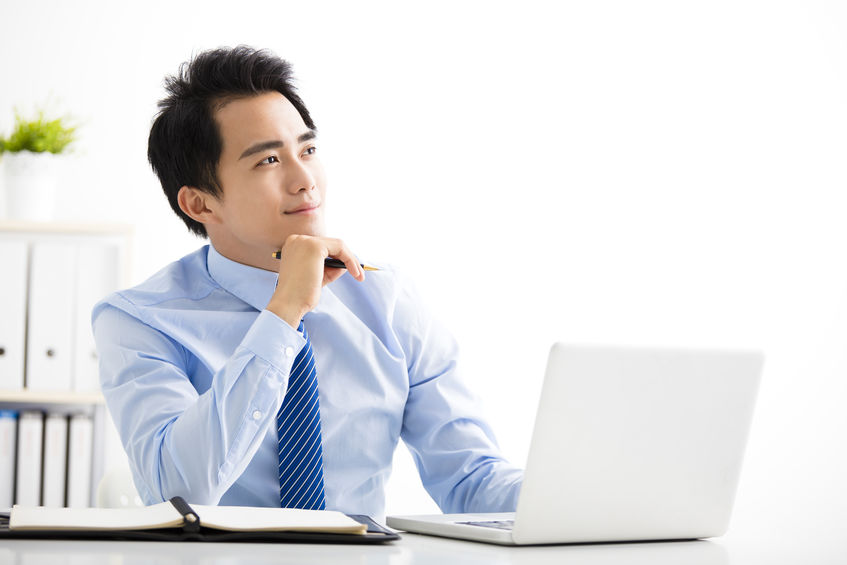 No matter what market your company might target, ultimately you’re in the people business. Even as a freelancer with no true employees, I’ve found that the customer is always right, and you must make them happy. If you’re running a company, your employees are your most valuable resource, and it you to get the most out of them.

One way to do this is by hacking your workplace. In recent years, scientific breakthroughs have radically improved manufacturing processes, revolutionizing communication and resulting in new, useful products. However, even though the workplace is changing, too many offices still look the same as they did 30 years ago. Here are some ways you can harness new scientific understanding to help your office be more productive.

Lots of people skip the first meal of the day to save calories and lose some weight. Not only does that not work for weight loss, but it also contributes to poor productivity.

When we’re hungry, we’re unfocused and we react more harshly to people around us. Our outlook is also more negative.

Still, some breakfasts are better than others.

High-sugar foods like donuts release sugar quickly into our bloodstream, burning through it and leaving us feeling groggy in about 20 minutes. Not great for productivity first thing in the morning, right? Studies show that a better choice than that donut are foods (such as oatmeal) that are low-glycemic foods; these foods release glucose into your bloodstream at a slower, steady rate. This helps you avoid that sugar crash early in the morning.

The last thing you need is a sugar crash half an hour into the day, with seven hours left to go. Instead of bringing in donuts for the office, consider low-glycemic foods such as Greek yogurt treats, or whole grains and fruits.

2. Do only one thing at a time

Multitasking is a very bad idea. It is not a strength, and ability to admire, and it’s definitely not your friend. Studies have shown that people who multitask and attempt to do more than one thing at a time show subtle brain damage, damaging cognitive abilities. A study by the National Bureau of Economic Research revealed that workers who were big multitaskers were less productive, with a lower quality of work than those who focused on just one thing at a time.

Focus on doing one thing at a time. You won’t save time by trying to do two or more at once.

If you must do two things at once, pair a cognitive activity with a physical activity that you don’t have to think about to do. Brainstorm blog posts while on the treadmill, or work through that problem at work while cooking dinner. Don’t try to listen to music or watch TV while trying to write or do other cognitive activities. Your brain can’t focus on two cognitive distractions at once.

The best way to be productive in the moment and in the long run, is to learn the right way to say “no.”

Saying no to projects you simply don’t have time for or know you have no interest in doing will help you focus on the important things and keep you more productive. But how you say no matters, too.

The first group were focusing on what they weren’t able or allowed to do, and that made it harder to stick with the “no.” The second group, though, had the mindset that what they were turning down was simply not part of who they were. That meant they weren’t as tempted to relent on that “no.”

Knowing what to say no to is the first part of the battle. Knowing how to say no so that it sticks is the second. Master both, and you’ll be more productive. You won’t be frustrated with the time you waste on things you don’t want to be doing.

3. Don’t imagine yourself a success

It’s perfectly fine to have a goal and imagine how you’ll get there, but it’s important to not spend a lot of time imagining that you are already a success. A study in the Journal of Experimental Social Psychology discovered that positive visualization doesn’t actually work, and, in fact, made you more likely to fail.

Constantly visualizing or imaging ourselves as a success drains the ambition right out of us, and instead of doing the actual work to reach success, we are perfectly happy to relax and do nothing. We end up training our brain to accept the imagined success as good enough instead of going for the real one.

Positive visualization is great for calming us down in highly negative or stressful situations, but when it comes to being productive, it’s the last thing you want to be doing.

This is almost a no-brainer. Everyone is telling you to eat healthy food. But will healthy food really make you more productive?

The World Health Organization has said that adequate and improved nutrition levels can increase productivity by 20 percent. Eating “brain” foods, like fish, nuts, grains, and even dark chocolate, are better for people who want to get work done.

While your brain needs glucose to function, the way we eat (think: donutes, bagels) tends to send glucose spiking and plummeting in our bloodstream. That makes us tired and less productive in the moment, and hurts our productivity in the long run.

Employers can help out by providing healthy snacks instead of processed and sugary foods to their workers.

5. Look up images of cute animals

There’s a reason social media feeds are often full of images of cute baby animals. People love to look at them, and there’s some science behind that. A Japanese study found that when people looked at such images, their “caregiving” nature increased, and that translated into more attention to detail in what they were working on.

With that attention to detail, there was something else that improved: performance. Study participants became more productive.

So keep those YouTube videos of cute animals handy whenever you need a pick-me-up. 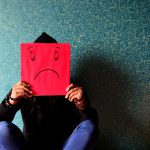 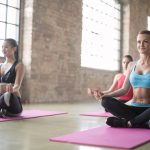 Why You Should Start Incorporating Yoga into the Office March 14, 2019 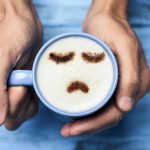 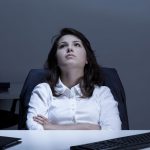 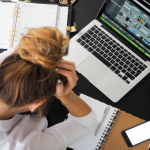 How to Reduce Work-Related Stress? March 14, 2019
Previous Post Why You Should Start Incorporating Yoga into the Office
Next Post 7 Efficiency Hacks for Better Productivity