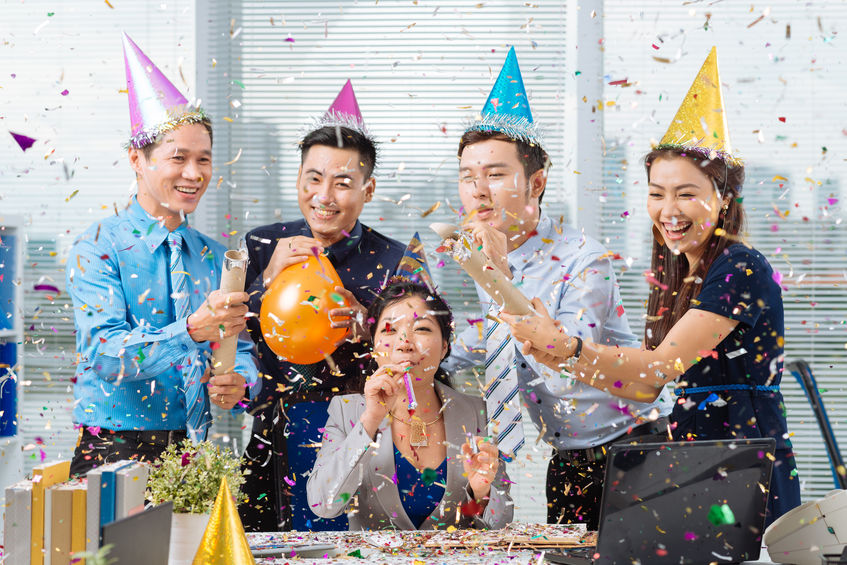 Employee engagement and rapport is an important component #workhappy. We’ve decided to commemorate International Friendship Day by playing a game of “Would You Rather”.

We’ve presented the team with six questions with two options each and here’s the outcome of “Would You Rather” Supplycart edition!

Yakult is a cult favourite for the Supplycart team so it’s surprising to see the majority say trenabol they would rather go a week without it! We’re clearly true Malaysians as we can’t live without the staple Nasi Lemak for breakfast!

While we have all our pantry essentials stocked up by a weekly office manager, we’re thankful for the Nasi Lemak treats by our amazing bosses!

2) Would you rather get slayed by Jon, Julian and Shangrong during badminton or get beaten by kids during a futsal match?

At Supplycart, is a fortnightly event for the team to de-stress. Sports is a great way for the team to bond as well. We’ve done workplace yoga, nerf gun battles and more.

When it comes to badminton, our management team, Jon, Julian and Shangrong are all pros and could give Dato’ Lee Chong Wei a run for his money. But compared to our badminton gurus, the kids who played against us during a friendly futsal game one evening were MVPs in their own leagues and we’d rather lose to management in badminton than be embarrassed by 8 to 10-year olds during futsal any day!

3) Would you rather listen to Eugene hum or have Eugene “play leg”?

Meet Eugene. Our resident background music supplier. And by background music we mean humming. You know Eugene has entered the office in the morning by his humming and occasionally he would do so to annoy our Marketing personnel. Another habit Eugene is fondly known for is “play leg” a.k.a footsy.

While we can’t blame Eugene for playing “footsy” by accident because of his height, the Supplycart team prefers his humming.

4) Would you rather come to work super early or leave late?

While some of us are early birds, most of the Supplycart team prefers to leave late. With an office full of pantry snacks and the freedom to blast out your playlist, our office has clearly become a second home for us, so we’re A-okay with leaving late.

5) Would you rather get stuck in an elevator with the Sales team or the Ops team?

Congratulations to our Operations team, you’ve earned the bragging rights because majority of team would rather be stuck in an elevator with you guys instead of the Sales team (probably because of Eugene’s humming!).

6) Would you rather have a fully stocked pantry or a have shade from the blinds?

And the winner for the final “would rather..” question is… *drum roll* a tie!

The team was split between choosing a pantry full of goods and having the office covered with blinds!

For the longest time, our office space didn’t have shade from the blaring sun. Some of us even wore caps and hoodies just to shield ourselves away from the sunlight!

Our inner vampires are extremely thankful for the newly installed blinds as we can now work in comfort and everyone needs to work comfortably in order to #workhappy.

We’re also thankful for our amazing pantry which keeps our bellies full and satisfy our snacking needs when hunger pangs strike at the office! 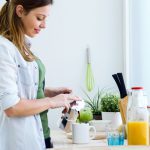 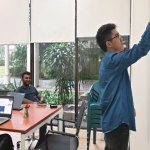 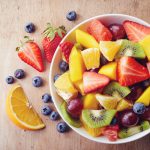 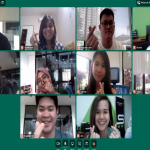 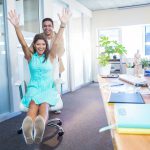 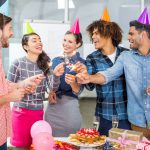